at University of Wisconsin - Eau Claire

Alpha Xi Delta at UW-Eau Claire started out as a local sorority in 1941 when the University was a state teacher’s college. This local sorority was called Sigma Pi Kappa. Through a decree issued by the President of the college, the girls received permission to form their group providing its principles were based upon service to the school, bonded friendship of all the girls in the college, and purely democratic ideals. Although the first meetings were of an informal nature, the name, purpose, mottos, and constitution were adopted which laid the foundation for the group. Soon the necessity of immediately enlarging the group arose. Several new members were appointed active members without the usual rushing and pledging. During the remainder of the semester and the following summer the Sigma Pi Kappa's further established themselves through activities such as rushing of pledges, purchasing pledge pins, designing active pins and composing sorority songs. 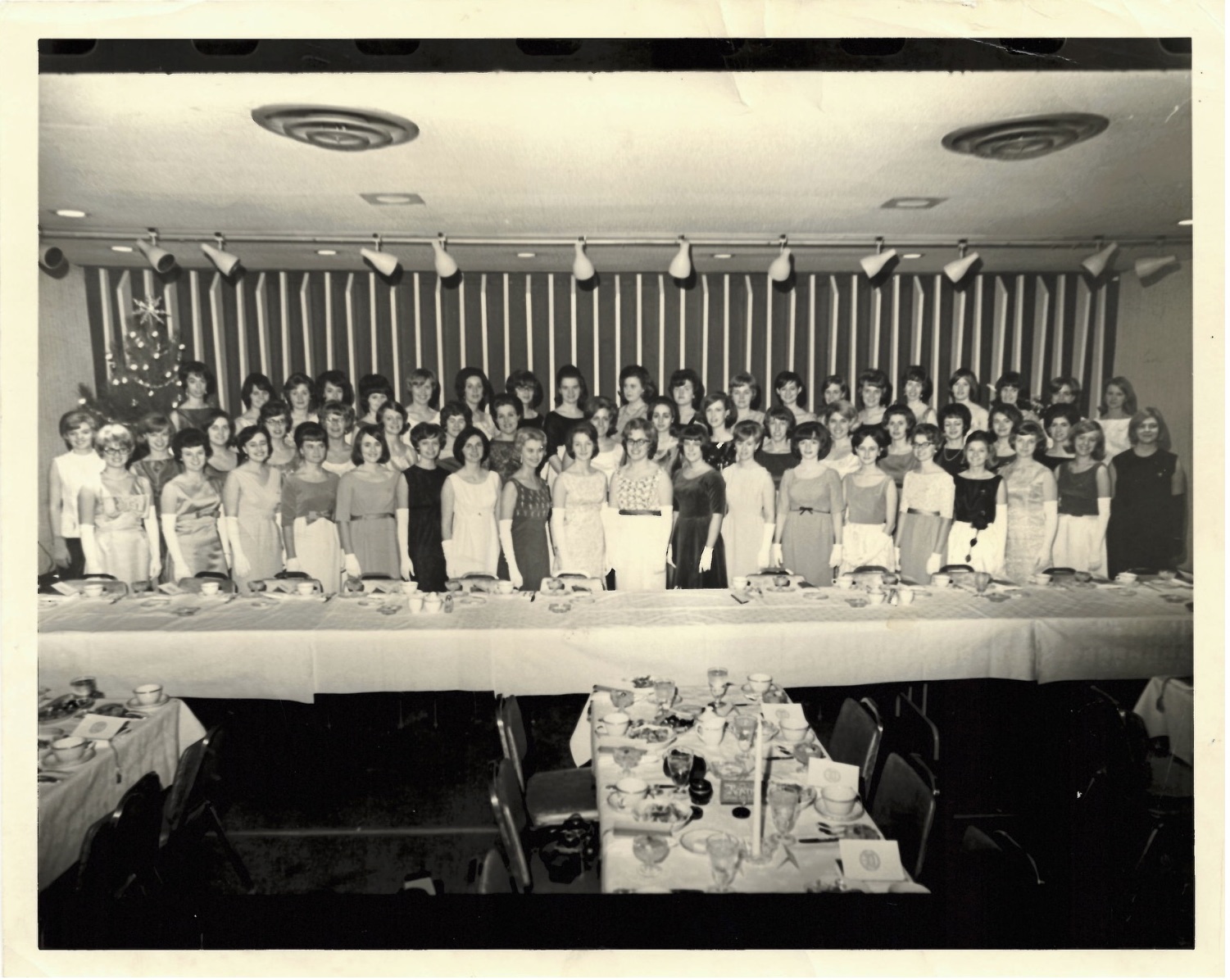